The Secret Of Success 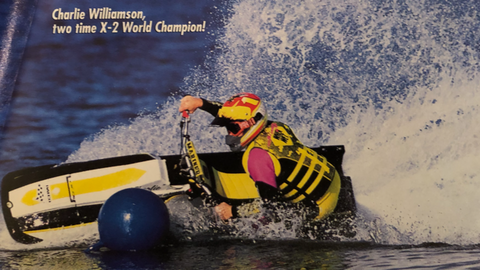 Mariner's high compression Jet Ski racing heads feature matched computer-designed combustion chambers that add horsepower to your engine by creating an even burn over more of the piston,s surface area. Be sure to seal it race tight with a JetSki 650 copper head gasket with built in compression ring. 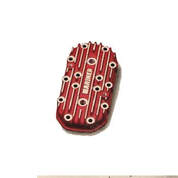 Want to be like Charlie? Then bolt on the Dual Carb System for X2's and 650 SX Jet Ski that helped him blow off the competition.
Or Replace your stock Keihin 28mm carburetor with the 650 44mm Carbonation system that gives you big gains in mid-range and top end performance. 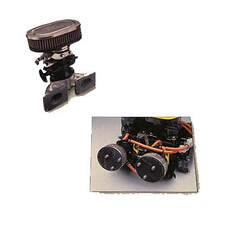 Take another cue from Charlie and give yourself a 25% boost in power with our 650 SX Jet Ski and X-2 Mariner Exhaust Chamber. Their Heavy-gauge, corrosion resistance stainless steel Mariner head pipes and Mariner exhaust pipes, attached with an advanced rubber mounting system, will give you longer, trouble free performance.

Mariner Manifolds Turns up the Heat

Then turn up the heat by replacing your stock Jet ski 650 exhaust with their balanced and tuned 650 Mariner exhaust manifold, which increases exhaust flow for greater efficiency and horsepower.

There's just one more secret to success, Mariner, the name you can always trust for the highest quality, American Made performance products for your Jet Ski.